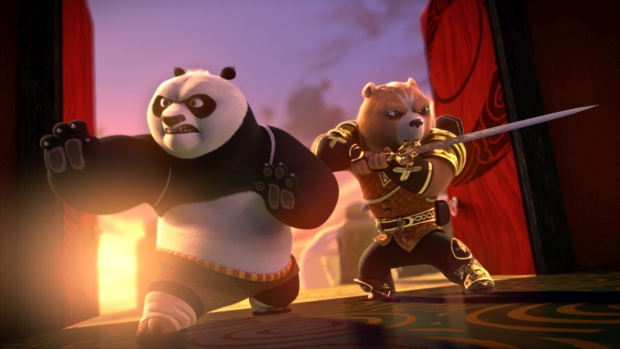 But, to whet our appetite, the streamer has shared some first look images.

In the new series, when a mysterious pair of weasels set their sights on a collection of four powerful weapons, Po must leave his home to embark on a globe-trotting quest for redemption and justice that finds him partnered up with a no-nonsense English knight named Wandering Blade. Together, these two mismatched warriors set out on an epic adventure to find the magical weapons first and save the world from destruction — and they may even learn a thing or two from each other along the way. 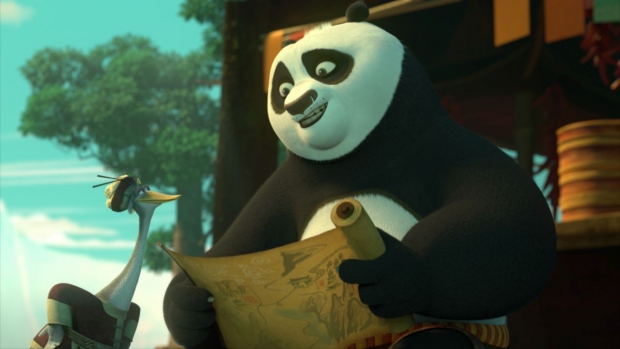 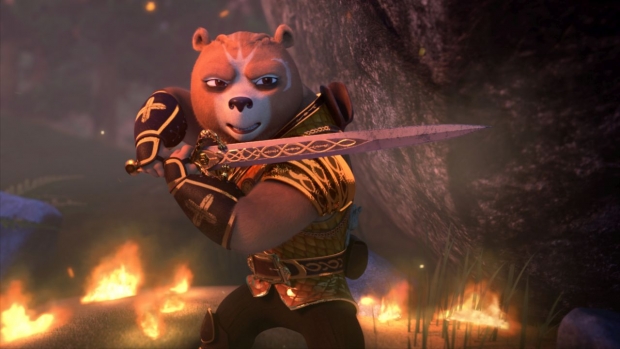 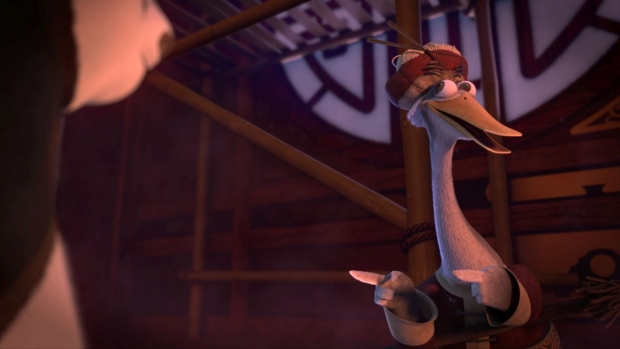