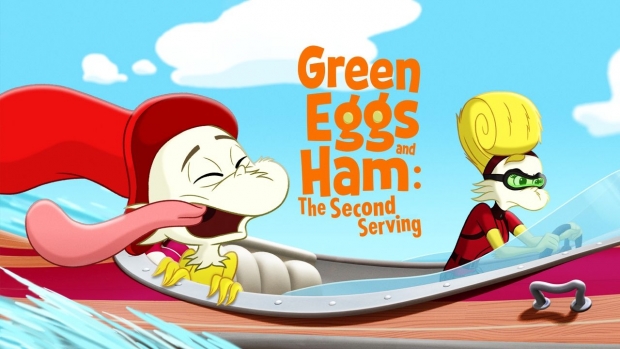 Based on the beloved book by Dr. Seuss, and produced by Warner Bros. Animation, Sam and Guy’s adventures continue in a new set of episodes that take them around the globe and outside their comfort zone… with a secret story, an unsolved mystery, a new beginning — and spies!

Sam I Am indeed!