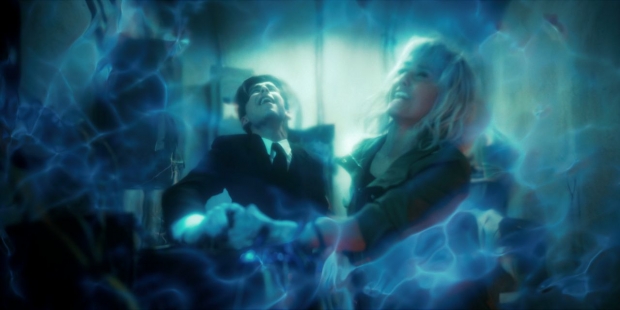 It’s just over a month away and Netflix continues to tease – this time with a new trailer and art – the upcoming June 22 release of Umbrella Academy Season 3. I’m clearing my calendar, and plan to embark on an epic 10-episode binge of the long awaited all-new misadventures of the dysfunctional, estranged superhero family we’ve come to love.

The popular live-action series is based on Eisner award-winning comics and graphic novels of the same name created and written by Gerard Way (“My Chemical Romance”), illustrated by Gabriel Bá, and published by Dark Horse Comics.

In Season 3, after putting a stop to 1963’s doomsday while continually annoyed with each other, the Umbrella Academy heroes return home to the present, convinced they prevented the initial apocalypse and fixed this godforsaken timeline once and for all. But after a brief moment of celebration, they realize things aren’t exactly (okay, not at all) how they left them. Enter the Sparrow Academy. Smart, stylish, and about as warm as a sea of icebergs, the Sparrows immediately clash with the Umbrellas in a violent face-off that turns out to be the least of everyone’s concerns. Navigating challenges, losses, and surprises of their own – and dealing with an unidentified destructive entity wreaking havoc in the Universe (something they may have caused) — now all they need to do is convince Dad’s new and possibly better family to help them put right what their arrival made wrong. Will they find a way back to their pre-apocalyptic lives? Or is this new world about to reveal more than just a hiccup in the timeline?

Returning from the past, our superhero family discovers, “Too Many Siblings, Too Little Timeline:” Check out the Season 3 trailer:

The show is produced by UCP, a division of Universal Studio Group, for Netflix. 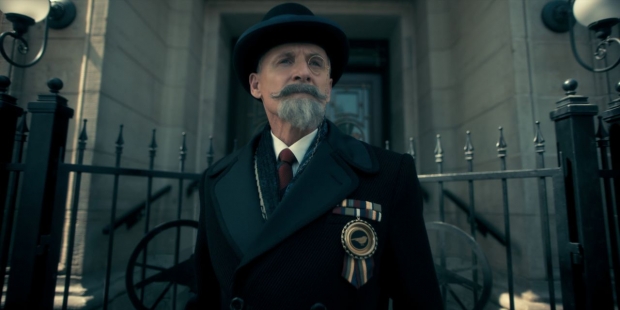 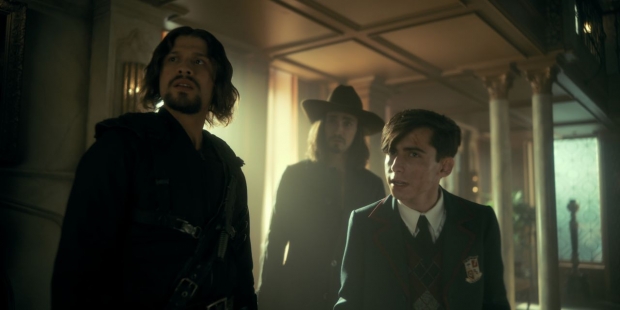 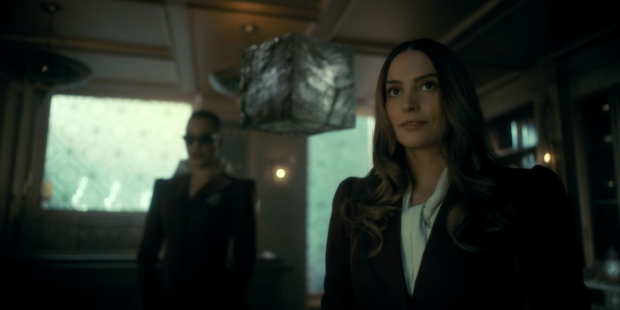 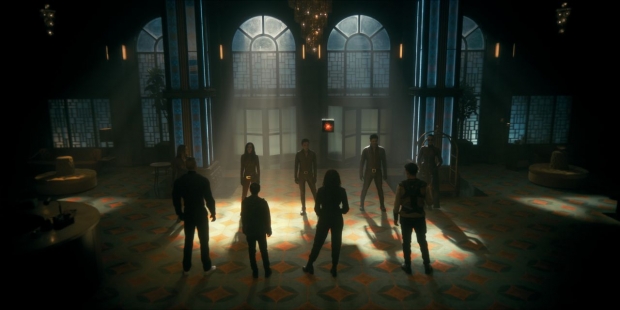 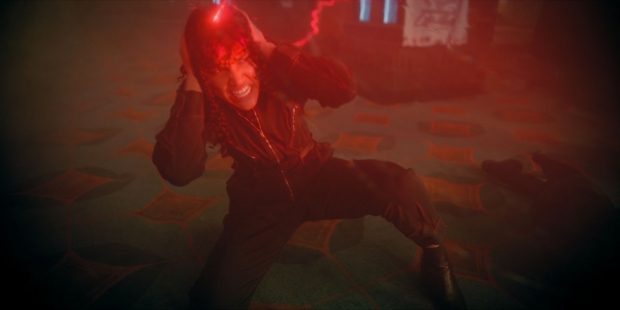 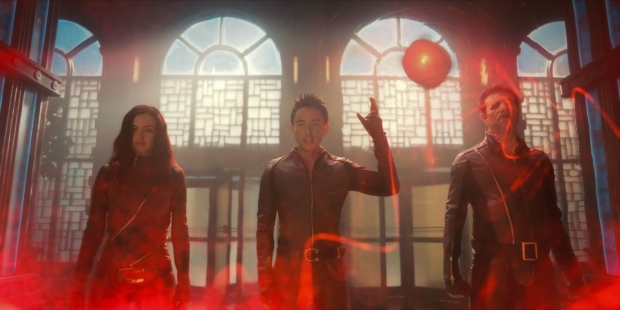 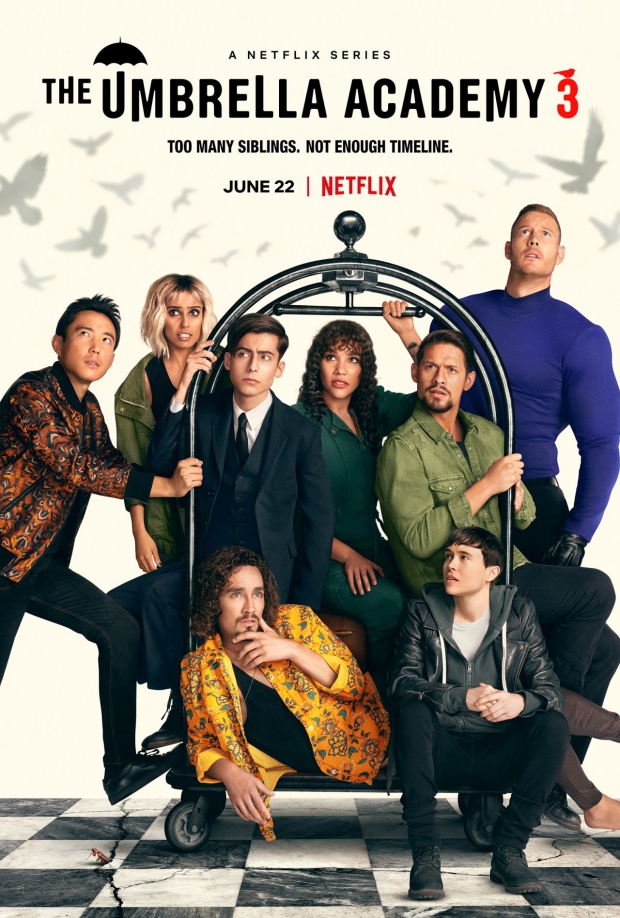