New ‘My Little Pony: Tell Your Tale’ Series to Debut on YouTube 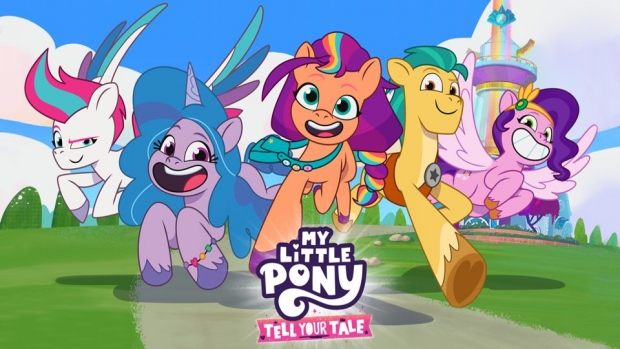 My Little Pony keeps on giving! Now young viewers will be treated to an all-new 2D animated series My Little Pony: Tell Your Tale, launching April 7 on the free My Little Pony YouTube channel. New 5-minute episodes will drop each week and introduce the next generation of characters in the popular franchise.

Following the YouTube series, My Little Pony: Make Your Mark will premiere May 26 on Netflix, with a bonus 44-minute animated special teasing the “mane” series, to debut in September. The series will consist of eight, 22-minute episodes, and will “follow the Mane 5 on a journey of self-discovery told through action-packed, hilarious, and heartfelt stories.”

The second special, My Little Pony: Winter Wishday, is set to debut November 21 on Netflix.