Oscar Winning ‘For the Birds’ Director Ralph Eggleston Dies at 56 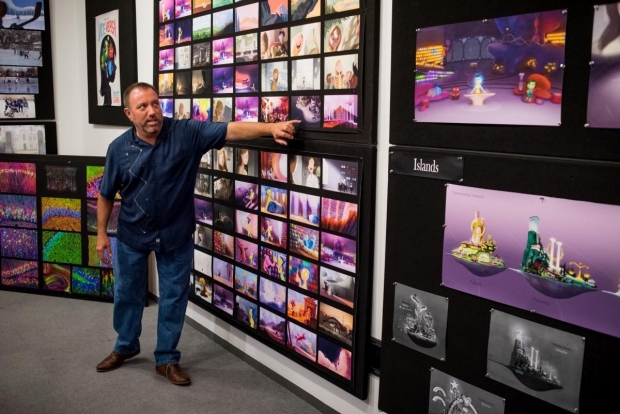 Ralph Eggleston, an Academy Award-winning animator, art director, storyboard artist, writer, director and production designer, died early this morning today at his home in San Rafael after a long battle with pancreatic cancer. He was 56.

Writer and director Roger Gould, who worked with Eggleston at Pixar for many years, said of his passing, “He was a unique talent and a beautiful soul. We’re all better for having known him.”

Eggleston, who was born in Baton Rouge, Louisiana, began his career at Pixar in 1992. He served as art director for Ferngully: The Last Rainforest (1992), Aladdin (1992), The Lion King (1994), Pocahontas (1995), and Toy Story (1995), for which he won his first Annie Award, for Best Individual Achievement: Production Design. This would be followed by three more Annie Awards: Outstanding Production Design in an Animated Feature for Finding Nemo in 2004; Outstanding Achievement in Production Design in an Animated Feature Production for Inside Out in 2015; and the Winsor McCay Award for lifetime achievement in 2016. He was also honored with the VIEW Visionary Award in 2019. 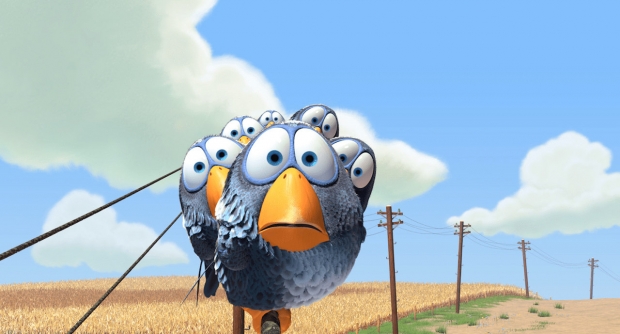 In 2001, Eggleston wrote and directed the short film For the Birds, which went on to win the Oscar for Best Animated Short Film in 2002.

In a 2015 article published prior to the release of Inside Out, AWN publisher and editor-in-chief Dan Sarto wrote: “There are very few people in animation I enjoy talking to more than Ralph Eggleston. Not just because he’s a tremendous artist, or because he tells great stories about the industry, or because he displays abundant patience in explaining production concepts. It’s because he exudes an intoxicating and infectious enthusiasm for all things animation. Talking to Ralph reminds you why animators are so inherently insane, fearless and lovable. You know that his ultimate goal is to put a smile on each and every Pixar film audience member’s face. That’s his measure of success.”

Jon Hofferman is a freelance writer and editor based in Los Angeles. He is also the creator of the Classical Composers Poster, an educational and decorative music timeline chart that makes a wonderful gift.