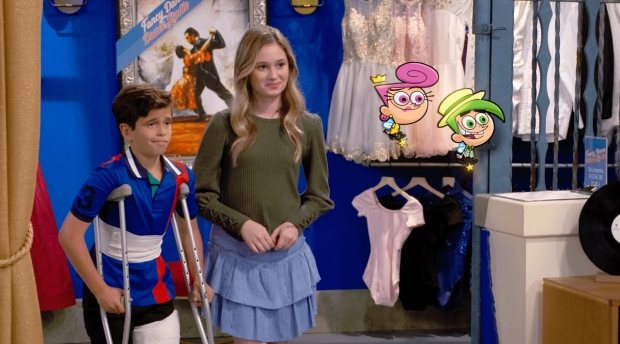 Paramount+ has just released the official trailer and key art for its upcoming original series, The Fairly Oddparents: Fairly Odder. All 13 episodes of the inaugural season will debut March 31, exclusively on Paramount+ in the U.S., Canada, Australia, Nordics, and Latin America.

The live-action / animation hybrid series picks up years after the original ended by following Timmy Turner’s cousin, Vivian “Viv” Turner, and her new stepbrother, Roy Raskin, as they navigate life in Dimmsdale with the help of their fairy godparents, Wanda and Cosmo.

In the show, Ty Turner uproots his life to reunite with his high school sweetheart, Rachel Raskin, in the town of Dimmsdale, thrusting his cautious 13-year-old daughter, Viv, into a new world where she does not fit in. Once there, Viv’s cousin, Timmy, entrusts his fairy godparents, Wanda and Cosmo, to help her adjust by taking her under their wings. Witnessing the fairy transfer take place, Viv’s charismatic new stepbrother, Roy, also inherits them, and the two siblings must take turns making wishes. Together, they learn to overcome the obstacles in their path, all with the help from their new wand-wielding and wish-granting fairy godparents.

Take a look at the trailer:

Created by Butch Hartman, the original animated series of 172 episodes ran on Nickelodeon from 2001-2017; it followed the adventures of 10-year-old Timmy Turner and his well-meaning fairy godparents who grant him wishes. During its run, The Fairly OddParents became one of Nickelodeon’s most popular properties, winning or being nominated for dozens of awards. All 10 seasons of the show are available on Paramount+. 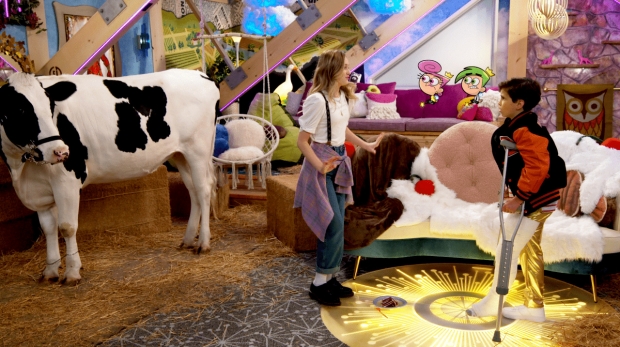 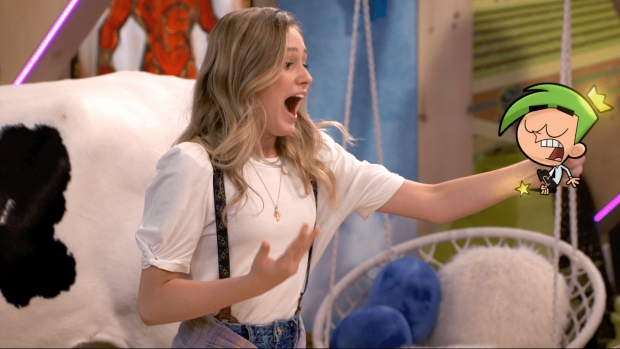 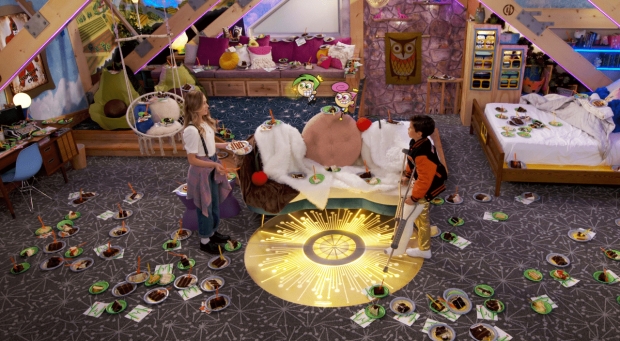 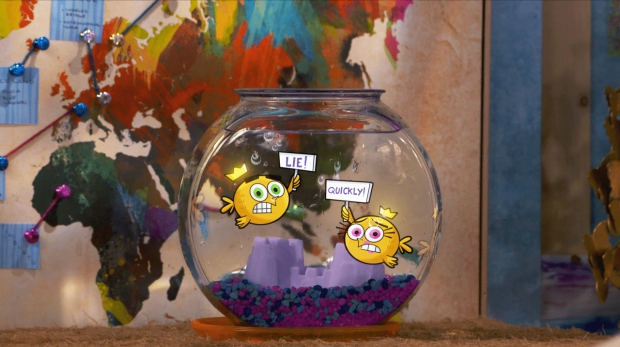 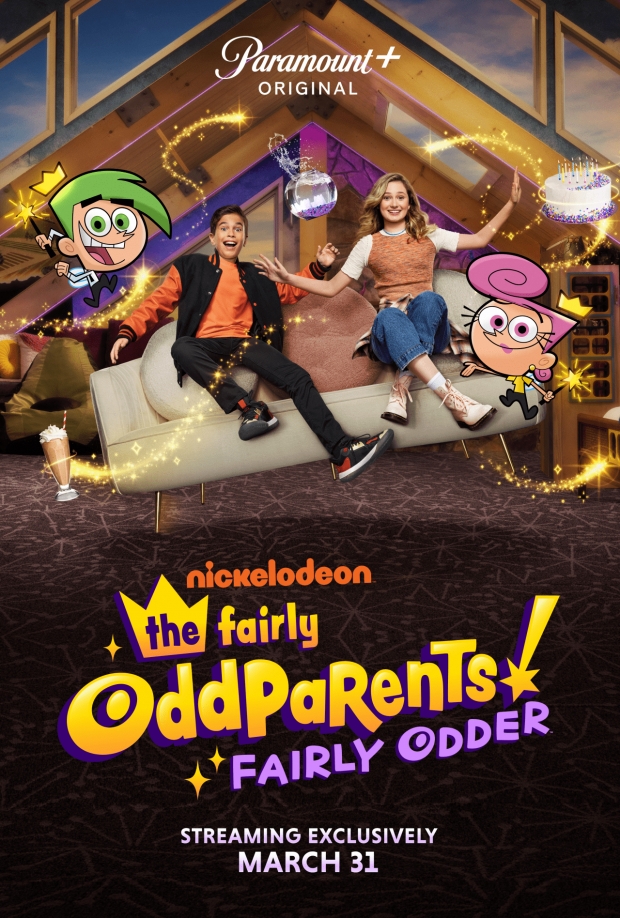