Podcast EP 151: How Derek Gerber Sells Animated Explainer Videos to Businesses – and Is Really Good at It! 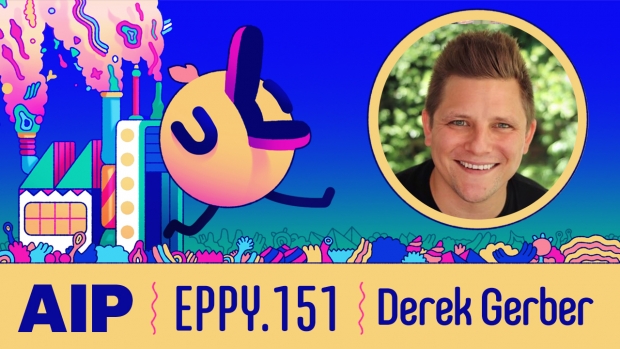 Check out Terry Ibele’s Animation Industry Podcast, featuring a new podcast every week focusing on the stories of today’s animation professionals – how they got to where they are, and what they learned along the way. Now home to 151 episodes, the podcasts cover all areas of the industry, including storyboarding, writing, animating, directing, visual development, game design, and more.

This episode features Derek Gerber, senior vice president of Explainy, a producer of animated explainer videos for sales, marketing, and training purposes. Before diving into the world of corporate animation videos, Gerber’s experience was in robotic process and intelligent automation. But he started his career down the hall from Cartoon Network, which perhaps had an influence on him switching gears to help run an animation company.

Tune in to Ibele and Gerber to hear: