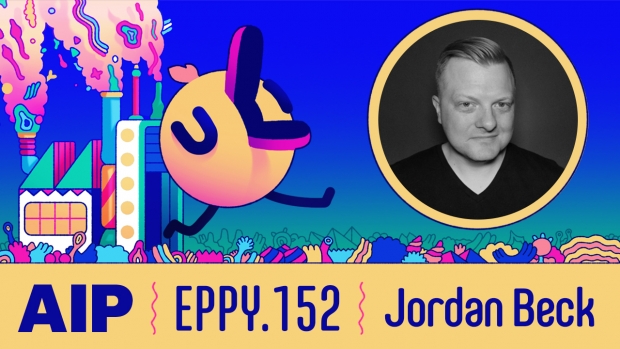 Check out Terry Ibele’s Animation Industry Podcast, featuring a new podcast every week focusing on the stories of today’s animation professionals – how they got to where they are, and what they learned along the way. Now home to 152 episodes, the podcasts cover all areas of the industry, including storyboarding, writing, animating, directing, visual development, game design, and more.

His most recent interview is How Hero4Hire Head of Development Jordan Beck Produced and Distributed Sgt. Stubby

This chat features Jordan Beck, the Head of Development for Hero4Hire Creative, a commercial and TV development animation studio. In their chat Beck shares how he went from working at an Infantry Museum to fully producing and distributing the multiple award-winning independent feature film Sgt. Stubby, including how he helped raise $25 million towards the show’s budget. He’s also going to share everything you ever wanted to know about how film distribution works in North America and what an everyday person can do to maximize their chances of getting their film into traditional cinemas.

Tune in to Ibele and Beck to hear: