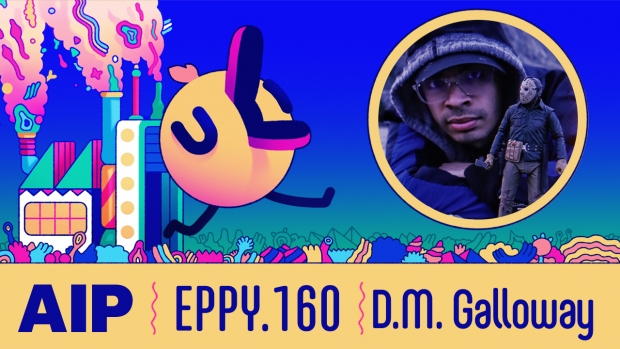 Check out Terry Ibele’s Animation Industry Podcast, featuring a new podcast every week focusing on the stories of today’s animation professionals – how they got to where they are, and what they learned along the way. Now home to 160 episodes, the podcasts cover all areas of the industry, including storyboarding, writing, animating, directing, visual development, game design, and more.

His most recent interview is Episode 160: How DM Galloway Animates Action Figures for a Living

This episode features independent stop-motion animator D.M. Galloway, who animates action figures for a living. Over the years he’s worked with brands like TMNT, Iron Man, Halo, and Captain America, and in this chat, he’s going to share where it all began.

Tune in to Ibele and Galloway to hear: