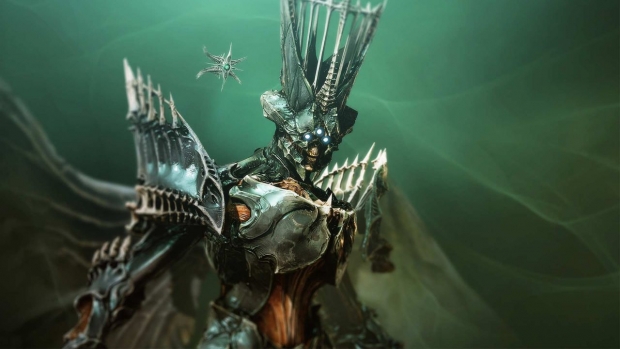 Sony has announced that it will acquire Bungie, the game developer responsible for both the Destiny and Halo franchises, for roughly $3.6 billion.

The deal calls for Bungie to become be an independent subsidiary of Sony Interactive Entertainment, as opposed to as in other acquisition deals where studios turn into exclusive publishers for the parent company. “Bungie will remain an independent and multiplatform studio and publisher,” said PlayStation CEO Jim Ryan in a statement. “We understand how vital Bungie’s community is to the studio and look forward to supporting them as they remain independent and continue to grow.”

One question this note raises: does Ryan’s anodyne language mean that Bungie’s key titles, like Destiny, will continue to be playable on Sony’s console competitor, Xbox? Or is it more likely that “multiplatform,” in this context, means that such titles will be playable on just PlayStation and PC in the years ahead?

For the time being, though, Bungie has reiterated its commitment to providing players of its games with multi-console playability. In an FAQ addressing its deal with Sony, the company said that the future games it now has in development will not be PlayStation exclusives: “We want the worlds we are creating to extend to anywhere people play games. We will continue to be self-published [and] creatively independent.”

Sony is buying Bungie on the heels of Microsoft’s historic $68.7 billion acquisition of Activision Blizzard, which is sending shock waves through the gaming industry. So naturally, the companies’ recent moves will be compared and analyzed with even greater scrutiny than usual. Bungie’s Halo franchise first put Xbox on the map in 2001, during the seven-year period when Microsoft owned the studio. It later signed a 10-year deal with Activision in 2010 that it ended early in 2019, not long before Activision was added under Microsoft’s publishing umbrella. 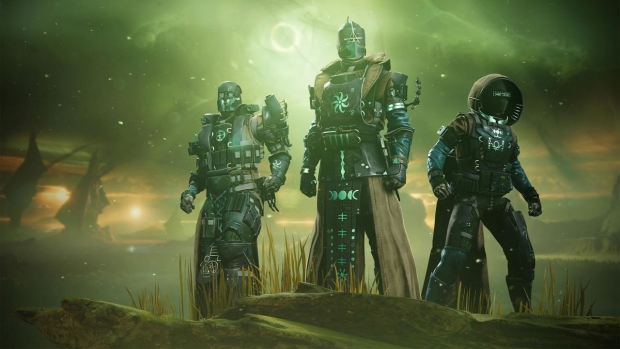 Bungie’s studio currently employs around 900 employees, and Sony’s support will allow that number to grow in the immediate future. As to what Sony is investing in – especially if exclusivity isn’t part of the deal – the company appears focused on being at the forefront of the extended “Destiny Universe” it’s building.

Bungie currently has plans to explore new stories within the Destiny series and – according to a statement from CEO Pete Parsons in 2020 – “create entirely new worlds in to-be-announced IPs,” one of which will be released before 2025. With Destiny 2 now gone from Microsoft’s game subscription service, Game Pass, it’s conceivable that Sony may have big plans to bring it, and other Bungie titles, to their own subscription service when it eventually launches.

Parsons reaffirmed this in a statement released today, saying, “Both Bungie and [Sony Interactive Entertainment] believe that game worlds are only the beginning of what our IP will become. Our original universes have immense potential and, with SIE’s support, we will propel Bungie into becoming a global multi-media entertainment company dedicated to delivering on our creative vision.”

Beyond that, there are other, more intangible upsides to having Bungie’s tech talent at Sony HQ. As PC Gamer’s Tim Clark writes, “From the time I worked on the Official PlayStation Magazine, I remember Sony’s first and second-party studios have a good track record in informal technology sharing. Being able to swap war stories with the likes of Insomniac, Naughty Dog and Sony Santa Monica will have its benefits.”