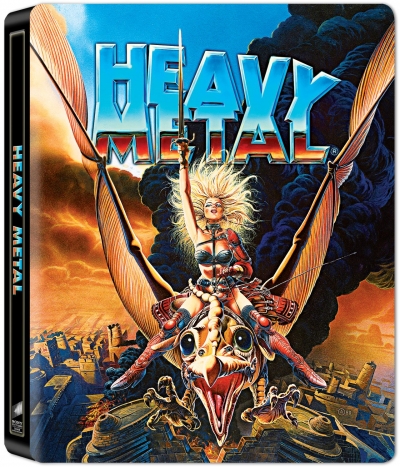 For the first time ever, the iconic, massively influential animated anthology classic, Heavy Metal, is getting a full-blown 4K restoration.

On April 19, Sony Pictures Home Entertainment will release a limited edition SteelBook package of the late producer Ivan Reitman’s 1981 cult gem, which brought the world of fantastical illustrated magazine Heavy Metal to the big screen in a series of lavishly drawn vignettes. This new release includes the original film, plus the Blu-ray debut of its pulpy sequel, Heavy Metal 2000. The restoration features an upgraded soundscape, which was supervised and approved by Reitman, who tragically passed away this past Saturday, February 12, and a wealth of exclusive bonus features.

The film was directed by three-time Oscar-nominated Gerald Potterton (an animator on Yellow Submarine among other works); read his 2015 interview on AWN, Here’s the Skinny on ‘Heavy Metal,’ where he shares insights and some of the film’s secrets (there are some spoilers, so beware). 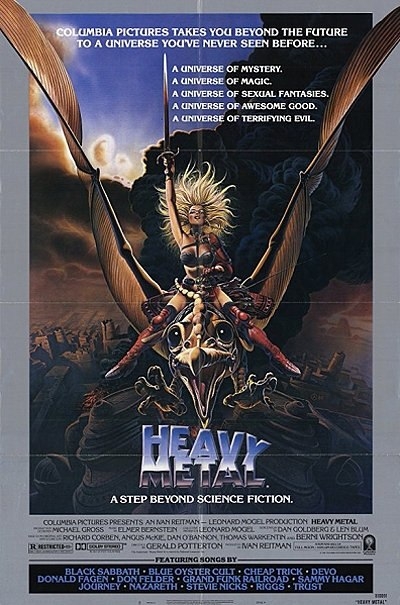