The Book of Boba Fett. – fxguide


The Book of Boba Fett is a Disney+ created by Jon Favreau and starring Temuera Morrison, Ming-Na Wen and Pedro Pascal.  It is part of the Star Wars franchise on TV, taking place after the events of Return of the Jedi (1983). It is a spin-off from the series The Mandalorian.  In this episode, the team discusses both the series (which frankly they did not like) and the visual effects (which they did). It is always hard to separate the hard work of artists from other aspects such as Direction and Writing.

The discussion moves from issues and approaches to episode direction, to a complex discussion of Neural Rendering and Virtual Production. 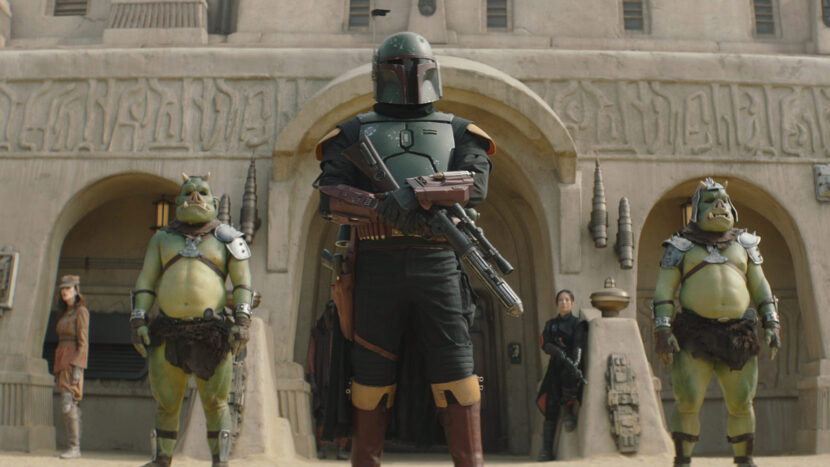 As it is discussed a lot in the podcast, it is worth noting that the show had 7 episodes:

Drinking in the Sanctuary in Mos Espa this week and deciding on Armour or Lighsabre are:

* Matt actually has played an actual stormtrooper (for real) in Star Wars.