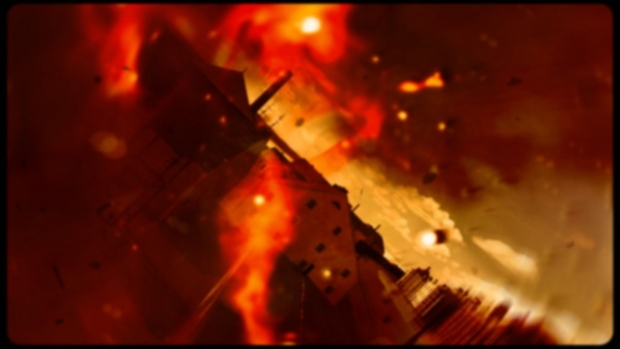 The National Film Board of Canada (NFB) has big plans for this year’s Annecy International Animation Film Festival, running from June 13 to 18. This year’s lineup of NFB animated shorts selected for competition include three films all directed by women animators and produced predominately by women. Each features varied techniques and subject matter, ranging from reflections on existence, to identity and sexuality.

The three NBB films in competition: 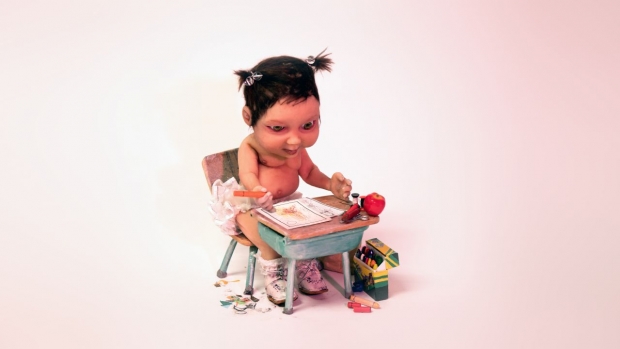 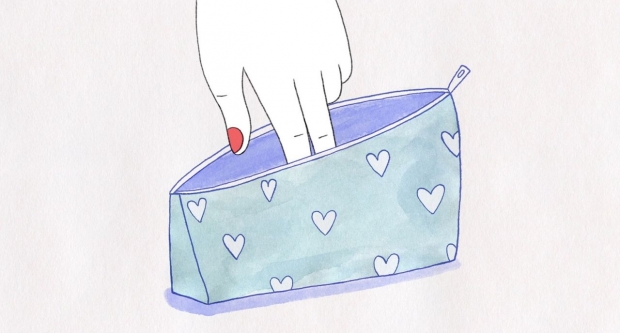 The NFB and its animation studios will also be in the spotlight at the festival’s Studio Focus, an in-person event taking place on June 14:

Other events at MIFA

Hothouse and Alambic are the NFB’s apprenticeship initiatives for emerging animators, run by its English and French programs respectively. In collaboration with Telefilm Canada, filmmakers taking part in the programs, will be attending MIFA for professional meetings and networking.

Source: National Film Board of Canada