Tippett’s main facility is in Berkley, California. According to Variety, the studio’s Toronto office will be overseen by Gary Mundell, the current COO of the company who has now been appointed president of Tippett Canada. (The appointment comes not longer after his promotion from head of production to COO in January.)

“The talent base in Toronto is high. I look forward to growing this team over the next few months,” Mundell says.

“Now is the perfect time for us to establish a permanent presence in Canada, which has emerged as a critical hub for the design and development of high-end media,” adds Tipett Studio CEO Sanjay Das. “Our new studio will serve our marquee clients and strengthen Tippett Studio’s position as one of the world’s leading creators of animation, VFX and location-based experiences.”

The new facility at Tippett Canada will include a full-fledged post studio, and the office will service such clients as Marvel Studios, Lucasfilm, Disney, Showtime, New Line, and Legendary.

Tippett’s recent productions include Disney+ series The Book of Boba Fett, The Mandalorian (Season 2), and The Falcon and the Winter Soldier, and Season 2 of Netflix’s Locke and Key. The studio is currently working on Season 3 of The Orville, Black Adam, and The Man Who Fell to Earth.

A VFX pioneer, Tippett was a major creative force behind many of cinema’s classic characters, from Star Wars staples like Jabba the Hut, the Rancor Monster, the Tauntauns, and Wampa, to the raptors and T-Rex of Jurassic Park and the merciless killer robot ED-209 from RoboCop. His experimental stop-motion horror film, Mad God, took 30 years to make and is set to hit Shudder on June 16 after a tour of the festival circuit last year. The film earned high praise from Guillermo del Toro, whom Tippet presented the VES Award for Creative Excellence at the 20th Annual VES Awards in March. 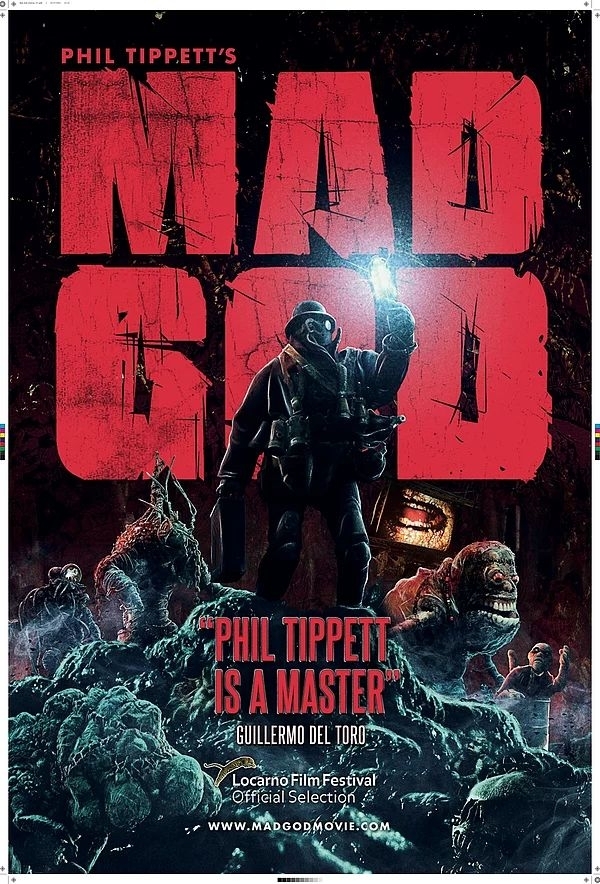