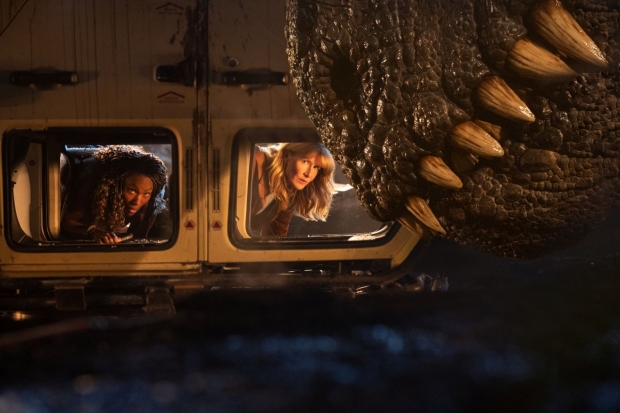 Summer is coming and with it, the epic conclusion of the hit dinosaur-out-of-water Jurassic-era franchise, Jurassic World Dominion. Universal Pictures has just dropped a new trailer for the highly anticipated action-adventure starring Chris Pratt and Bryce Dallas Howard, joined by Oscar-winner Laura Dern, Sam Neill, and the master of ironic humor himself, Jeff Goldblum. The bold and breathtaking new adventure spans the globe and reminds us… life will find a way. And some big, nasty dinosaurs don’t like people riding scooters. The film hits theaters June 10.

Directed by Colin Trevorrow, Jurassic World Dominion takes place four years after Isla Nublar has been destroyed. Dinosaurs now live – and hunt – alongside humans all over the world. This fragile balance will reshape the future and determine, once and for all, whether human beings can remain the apex predators on a planet they now share with history’s most fearsome creatures – with big sharp pointy teeth!

Check out the new trailer – and note, some types of rider safety require much more than a helmet!

The screenplay is by Emily Carmichael (Battle at Big Rock) & Trevorrow from a story by Derek Connolly (Jurassic World) & Trevorrow, based on characters created by Michael Crichton. The movie is produced by franchise producers Frank Marshall p.g.a. and Patrick Crowley p.g.a. and is executive produced by Oscar-winning franchise creator Steven Spielberg, Alexandra Derbyshire, and Trevorrow. 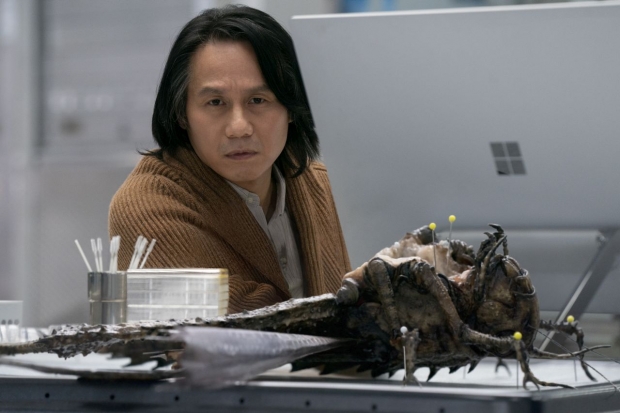 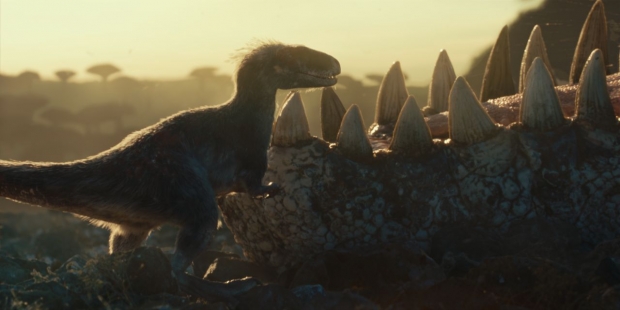 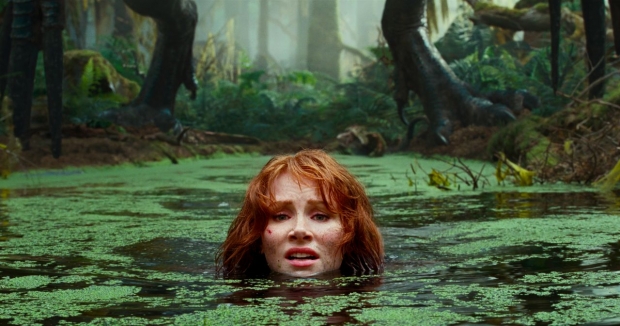 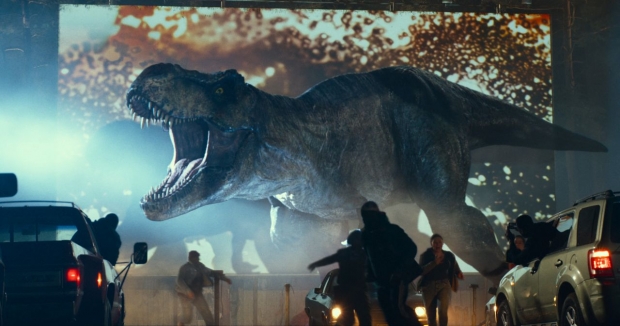 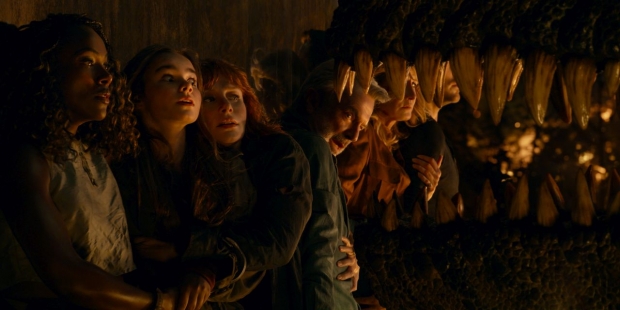 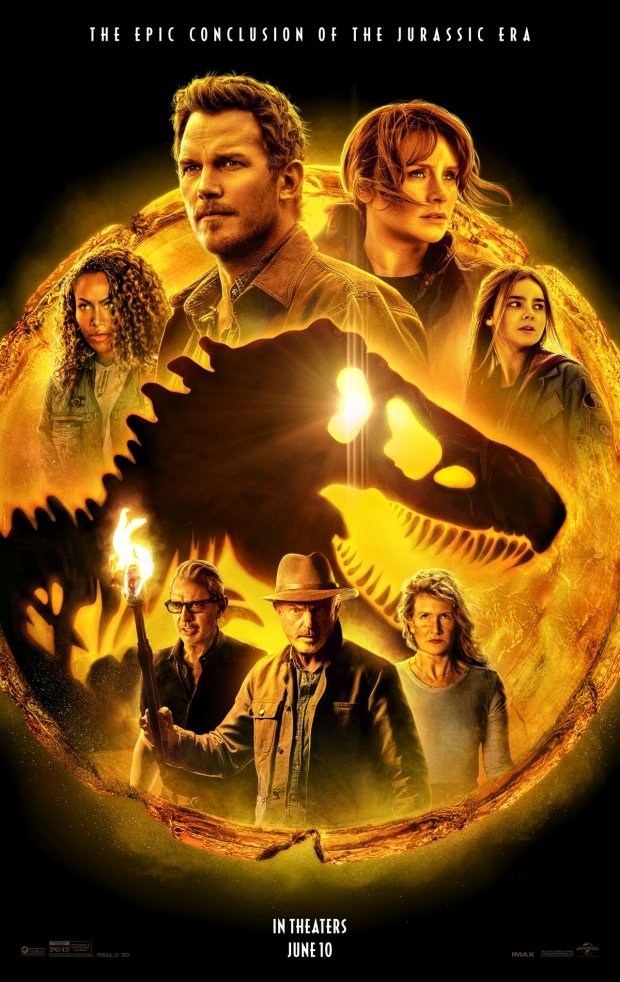