VFX Futures: Douglas Trumbull on his plan to change cinema

A never released audio interview with the VFX pioneer.

Sadly, a true pioneer in the visual effects industry passed away this week at the age of 79. Douglas Trumbull was a real innovator, and someone passionate about the cinema experience. He is most well-known for his visual effects and special photographic effects supervision on films such as 2001, Blade Runner and Close Encounters of the Third Kind. Of course, he also directed Silent Running and Brainstorm.

In this never-released audio from 2014, Trumbull chats with Ian Failes from befores & afters about what he saw as the future of cinema, which was closely tied in with high frame rate and large format filmmaking. It was actually something Trumbull continued to work on until very recently. 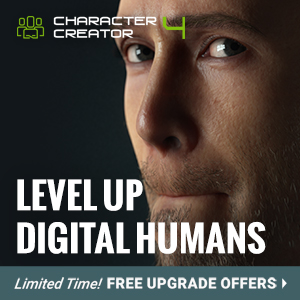