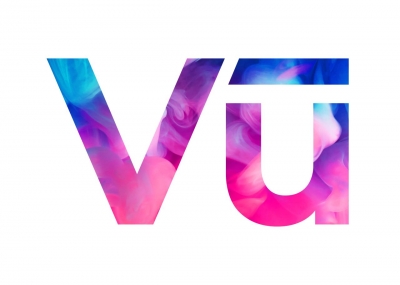 Vū Technologies, a company specializing in virtual production studios for film and video, announced that it has closed on a $17 million seed investment from ADX Labs, Topmark Partners, and Angel investment syndicates from Tampa, Orlando, and Texas. The investment will be used to expand its existing Tampa-Nashville-Vegas virtual studio network.

“Vū Technologies is on a mission to create the world’s largest network of virtual production studios for the film, television, and advertising industries,” said Vū Technologies co-founder and CEO Tim Moore. “With our fully immersive, photorealistic virtual environments, we are empowering world-class directors and talent to shoot scenes as if they are on-location anywhere. Thanks to our investors, Vū’s network will forever change the filmmaking landscape, presenting limitless opportunities for creatives.”

“One of the toughest and costliest elements to film production is scheduling the director, the producer, and the talent to be in the same room at the same time,” explained Jon Davila, president and co-founder of Vū Technologies. “Vū’s virtual capabilities removes this element from the equation — a true game-changer for the film and entertainment industry.”

Charlie Lewis, managing partner of Waterfall Ventures Investments – which brought in 30 Orlando-based investors to put $1.7 million into the investment – said that the move will position Florida to be a leader in extended reality and mixed reality production.

“This is a massive win for Waterfall Ventures Angels and the Central Florida tech community,” Lewis said. “We are excited about both the innovation and financial impact it will bring to our State and region.”

Vū’s patented LED panels are designed to allow Vū Studio soundstages to be theatrically lit from above the enclosed volume. Vū also claims that its deep integration of LED, robotics, camera tracking technology, and game engine know-how “allows the generation of realistic backgrounds in real-time, rendered from the point of view of the moving camera with perfect parallax.”

“We’re thrilled to see smart, strategic investments being made in the entertainment and tech spaces,” added David Adelson, executive director of innovation & technology at the Orlando Economic Partnership. “Vū Technologies represents the future of filmmaking, and this investment will allow Vū to expand its footprint in the Central Florida area and throughout our region, diversifying our economy and generating a positive fiscal impact.”