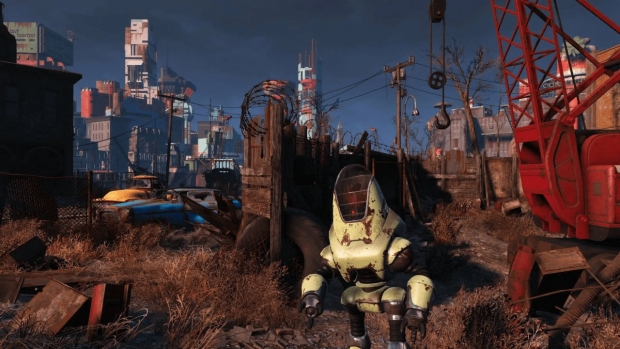 Prime Video has added Walton Goggins to the cast of its upcoming series adaptation of the dystopian video game franchise Fallout.

The new show will be set against the same backdrop as its source material, in a nuclear age that unfolds in 2077 America. Details on Goggins’ role have yet to be disclosed, but according to an early report from Variety, it’s likely that his character will be based on the “ghouls” from the games — humans whose exposure to radiation during the Great War renders them disfigured, yet immune to nuclear fallout.

Fallout has been in development since Amazon Studios first licensed rights to the game franchise in 2020. Production on the show is expected to begin sometime in late 2022.