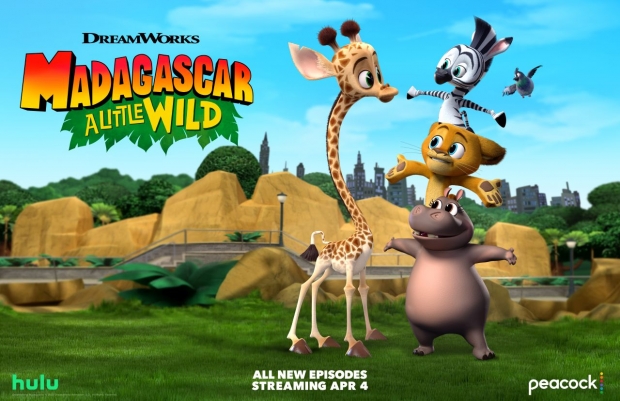 A new season of DreamWorks Animation Madagascar: A Little Wild is coming to Hulu and Peacock on April 4, with guest stars including Fortune Feimster (The Mighty Ones; The Mindy Project) as “Manager Cow” and Patrick Warburton (Emperor’s New Groove) as “Ranger Hay.”

New York’s favorite Habitat crew, Alex, Marty, Melman, and Gloria continue to have each other’s backs as they follow their dreams, no matter the size! Marty finally has a chance to become a Junior Ranger Zebra. Melman is chosen to perform an original song for his favorite animal country star, if only he can overcome some serious stage fright. Gloria finally gets a taste of the attention she’s always craved as the Habitat’s first-ever radio show host. Alex tries his paw at cooking, hoping to become a big-time celebrity chef. And the whole gang helps Ant’ney convince his mom that he’s mature enough to build a nest of his own! 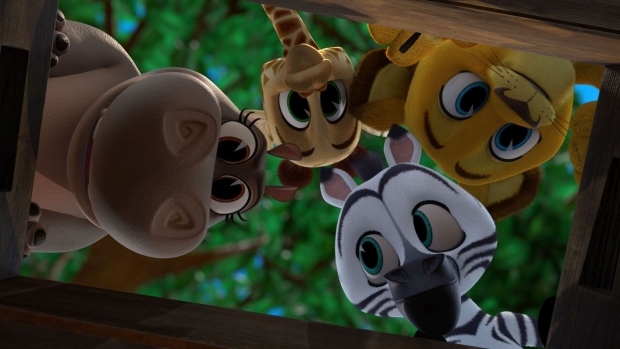 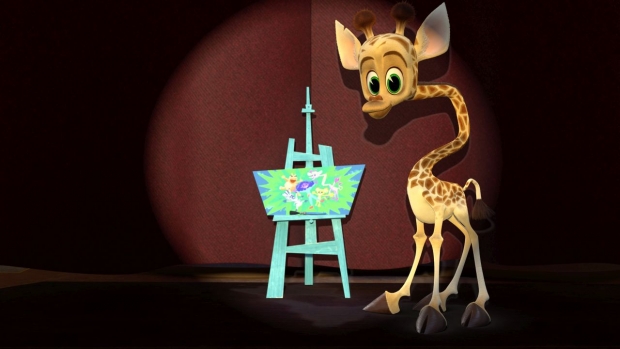 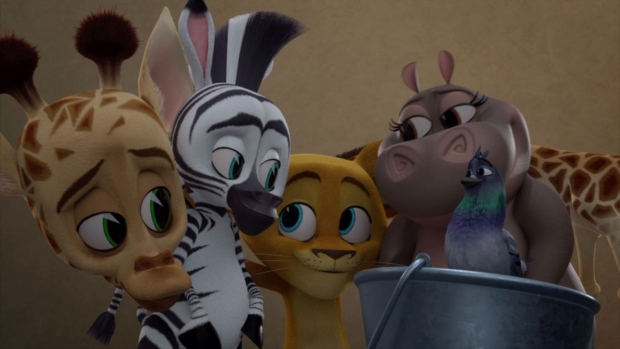 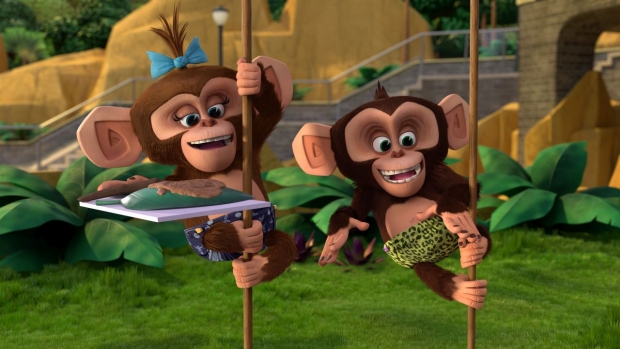 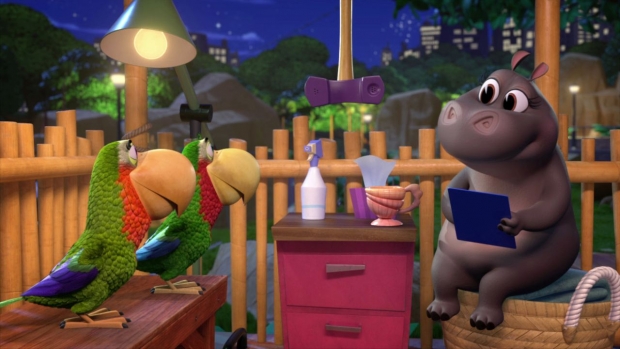